From the Mindfulist, Cultivating Courage: A 21-Day Journaling Course for Women with Heart

“You may never be able to write a bestseller that is translated into thirty languages, but don’t let that stop you from trying.

“You may never become a painter whose art is in the Museum of Modern Art, but don’t let that stop you from trying.

“You may never become a solopreneur whose high-ticket courses are sold out in a matter of hours, but don’t let that stop you from trying.

“If you identify your “successes” as what defines you, then you will be in trouble.

“Instead, how about telling yourself that your only job is to show up as fully as you can through presence and choice, doing your best today without being distracted by rules or expectations, continuing to learn, keeping on growing and being curious without focusing on the “results,” and rewriting the story you tell yourself from a place of wholeness, sufficiency and “being in the now” instead of a place of comparison.”

In our part of the world…

Rio de Quingua is an important river system in the Philippines.

In the 18th century, the Augustinian chronicler Fray Joaquin Martinez de la Zuñiga praised Rio de Quingua as one of the cleanest and most beautiful rivers he has seen. It’s sandy shores reminded him of the seashore; it’s size and power was similar to the European river systems.

The river is now under threat by pollution… 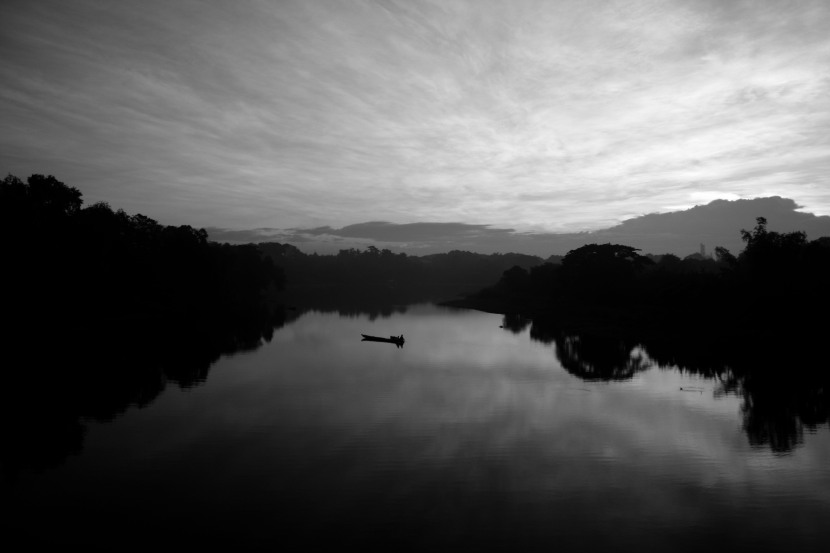 Thank you for taking the time to comment! Cancel reply