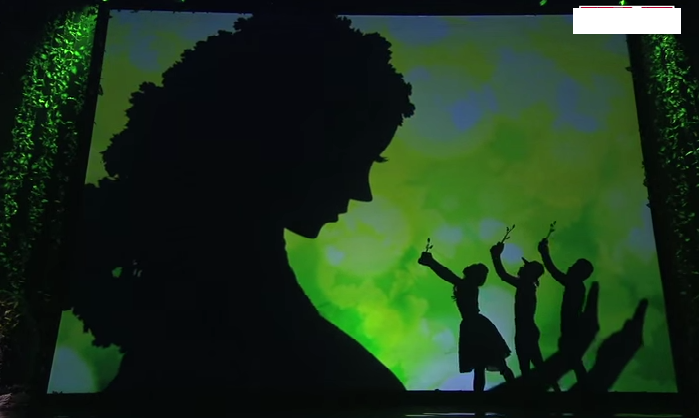 I’m dedicating this post to the amazing Filipino talents that were showcased in the first ever Asia’s Got Talent competition. The Grand Finals were held tonight in Singapore. El Gamma Penumbra – the Filipino shadow play group that earned several standing ovations from the judges and audience during the competition was proclaimed Grand Finals winner. Here is their award-winning performance. This six-minute video will amaze and inspire you – promise! Please watch it!       Filipina Gerphil Flores was among the three Grand Finalists. Her performances also gained her several standing ovations, plus a promise from Canadian musician, record producer, composer, songwriter, and arranger David Foster who publicly said:“I promise you, I promise you, the world is going to know about you. That’s a promise.” Here is her amazing grand finals performance.       Coming in second were the Mongolian ‘throat singers,  Khusugstun who were recognized for their spellbinding and ethereal performances. Another personal favorite!